8Days is a dual-stick shooter, which means that a single lever on the gamepad control the movement and control the second shooting in all directions....

8Days is a dual-stick shooter, which means that a single lever on the gamepad control the movement and control the second shooting in all directions. But do not worry, the game obviously promotes the game with a mouse and keyboard. Total 8Days story-offer 5 different missions in different environments. In the first Mission1 Rise Wars take on the role of Mike "Ghost" Doe or Lola "Wasp" Cruz's military forces trying to remove a dictator, which helps keep the rice embargo Eastern countries against the western world. In other missions, you as a member of a private mercenary organization G.O.D. (Gold - gold, oil - oil, diamonds - diamonds) process in favor of a secret society Masters of Mankind around the world.

One Step From Eden (PC) key

One Step from Eden combines real-time strategic building and action with el...

The human race is attacking the castle of the demon king. The adventurers d...

The game is called a space fortress that disappeared from orbit to appear a... 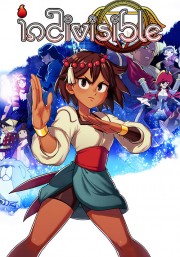 Indivisible is an action RPG platformer with a stunning hand-drawn world an... 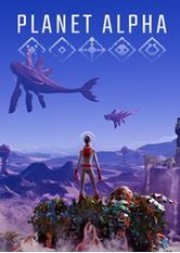