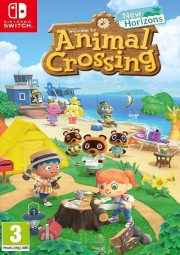 In the game, players take on the role of a customizable character who has just moved to a desert island after purchasing a holiday package from a tanu...

In the game, players take on the role of a customizable character who has just moved to a desert island after purchasing a holiday package from a tanuki character named Tom Nook. Ultimately, your goal is to develop the island to such an extent that it can sustain an animal community. Players will need to do some research before this goal is achieved. You can earn money by playing various tasks and using this menu to buy special items in the game. You're making the island. Over time, you will get tools that allow you to dig new rivers, build bridges over them, or turn water into land. In addition, the game has a dynamic weather system that adapts to the seasons of the northern or southern hemisphere and depends on the player's current location. 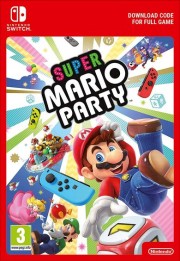 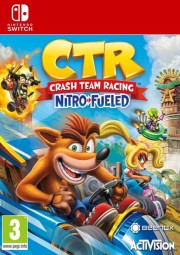 The arcade racing simulator is intended for everyone who, in their efforts... 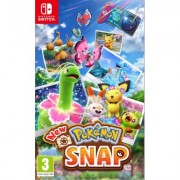 Discover the natural wonders of the Lental region in New Pokémon Snap. Expl... 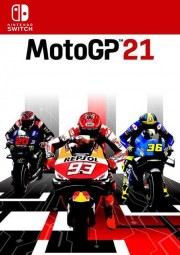 Take your starting point and get ready for the most realistic and engaging... 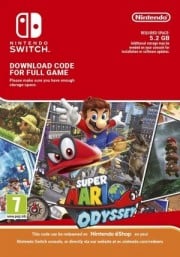 The first sandbox game with Mario in the lead role after fifteen years. Mar... 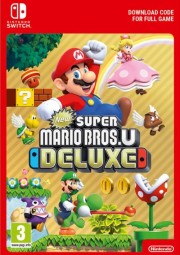 A remastered version of the platform game starring Mario and his brother Lu...