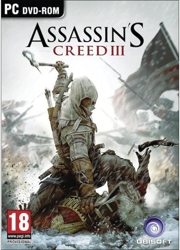 The story of the third Assassin's Creed is set in North America during the war for American independence in the late 18th century. We meet a new hero... 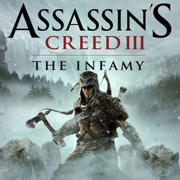 In The Infamy you find out about an alternative history of the events of th... 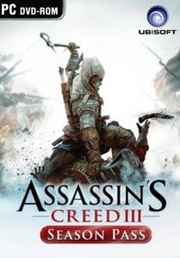 Assassins Creed 3 Season Pass gives you access to all existing and future u...

The story of the third Assassin's Creed is set in North America during the war for American independence in the late 18th century. We meet a new hero Connor, who has a British mother and an Indian, Mojave father. The hero starts his own journey - the quest for justice in the age-old war between assassins and the Templars.

Players find themselves in a stunning conspiracy story that is based on genuine history of our world, in the war for liberation from the tyranny. They will become killers in the most important battles throughout the series so far. They will fight in a wonderful and untamed nature, colonial towns and chaotic battlefields of the U.S. Army led by George Washington, which interferes with the spectacular British Army. Colonial America is brought by a revolutionary game engine from Ubisoft AnvilNext. 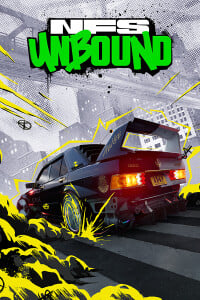 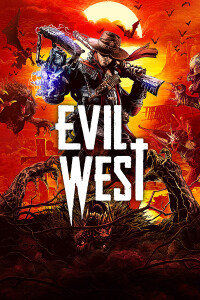