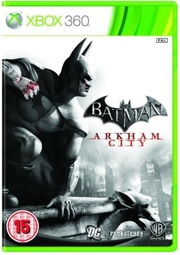 The story takes you to the facility called Arkham City, which was founded by puting together land slums, which were surrounded by a high wall, because...

The story takes you to the facility called Arkham City, which was founded by puting together land slums, which were surrounded by a high wall, because the prison of Arkham Quincy Sharp was inadequate. The director of the prison is thought to have solved the problems from the previous game but it is not true and he is not the hero some people think him to be. Batman has looked on all this from afar. Everything changes when Two-Face, Harvey Dent, the one from the Dark Knight, comes to the prison. He is different here and he declares that he will kidnap Catwoman and have her executed. You will have much more freedom, though not across the whole of Gotham, but in the extensive Arkham district. 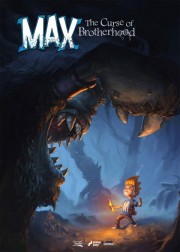 The main character Max has wished for his annoying little brother to disapp... 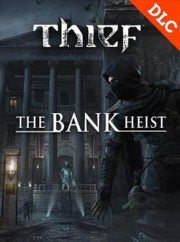 This auxiliary package is a robbing banks in the city, where a steel safe d...

Plot of the game is set in the early days of Lara's life and her evolution,... 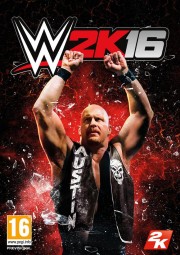 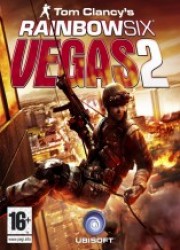 The sequel follows the storyline of the first part, where Logan and his tea... 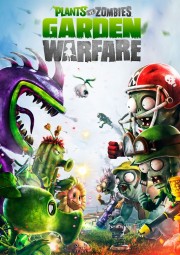 The game throws you into action trenches. You let zombies explode. There wi...