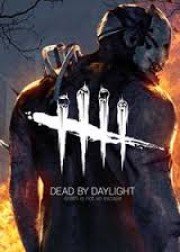 Dead by Daylight is a game for 5 players, where one player takes on the role of a killer who aims to catch and kill the four survivors. These four try...

Dead by Daylight is a game for 5 players, where one player takes on the role of a killer who aims to catch and kill the four survivors. These four try to avoid the killer and start some generators to be able to open the gate and escape from this hell. The game takes place in randomly generated closed maps. The killer is stronger and faster. He has various abilities that make it easy for him to catch innocent victims buthe only sees the game from the first-person perspective while others enjoy third-person perspective and a better understanding of the surroundings. They can also use several objects scattered around the area or hide but once the killer catches you, you rarely have a chance to escape. The game offers three different killers with a unique set of abilities. One can walk through walls and the other in turn relies on his traps. It is also possible to upgrade killers as well as survivors and unlock new perks.

Deceit is a multiplayer strategy game horror in which a group of six people... 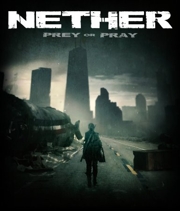 You will find yourself in a post-apocalyptic world, in a city where crime f...

Infestation: Survivor Stories, formerly known as The War Z, is a survival h... 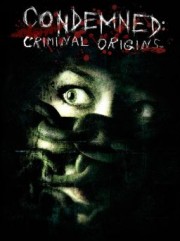 In this psychological thriller from a first person perspective you find you... 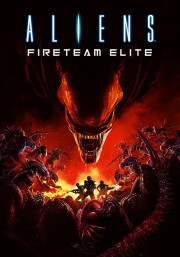 Aliens: Fireteam Elite is set in the iconic Alien universe and is a coopera...