The sixth sequel to the famous Dead Or Alive brand is here. The game will offer new locations, improved graphics, including unseen facial expressions...

Dead or Alive 6 Xbox One

About DEAD OR ALIVE 6 (Xbox One) key

The sixth sequel to the famous Dead Or Alive brand is here. The game will offer new locations, improved graphics, including unseen facial expressions and familiar characters. Fatal Rush attacks are powerful combo attacks consisting of up to 4 strokes, which are great animation and simple for novices. The game offers two new battle arenas, and you can also use your environment for attacks. Each arena has zones of danger in which warriors receive greater injuries after being put on the ground. If a warrior is thrown into the crowd or among the observers, they can push him back and lose his balance and get into danger. Different objects such as boxes or containers can be broken and the opponent gets more injured after a fall. However, these items are disposable in the arena. 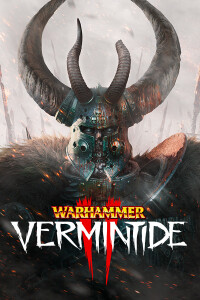 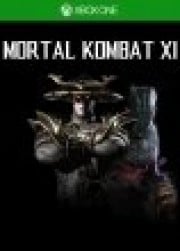 Mortal Kombat 11 links directly to the events of the tenth. Shinnok was def... 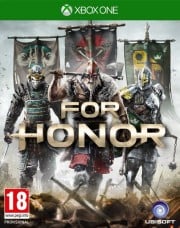 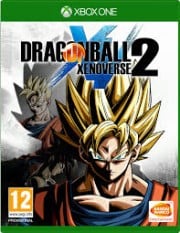