The year is 2022, and Earth Defense Force is not an organization created by an alliance of nations against an intruder attack, but a private military...

The year is 2022, and Earth Defense Force is not an organization created by an alliance of nations against an intruder attack, but a private military corporation. EDF 5 is an extremely hectic action where you have to continually control your health, think and act. Three types of objects fall from enemies: health, armor and weapons. The first will heal you immediately, armor will increase your overall defense after completing the mission and the meaning of the weapon is clear. Attacking you will be huge ants, spiders, axes, flying frogs, frog invaders, giant aliens in armor, UFAs, drones, various robots, mother ships, and many other enemy enemies. The game has 110 missions! 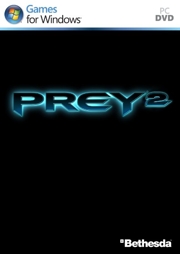 You will find yourself in the role of Marshal Samuels, who is abducted by a... 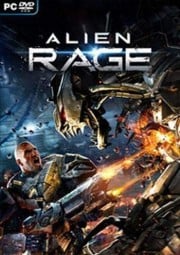 With a gun in your hands stand up to an army of aliens who will not stop un... 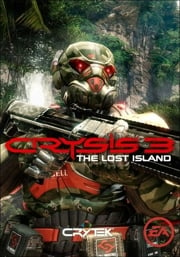 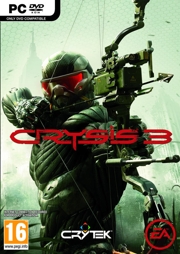 In the role of the Prophet equipped with Nanosuit you fight in order to dis... 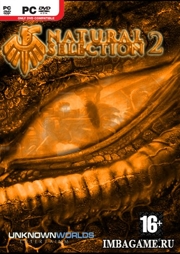 In the sequel of the online first-person shooter, people will fight against...