The game is seen isometrically. Unlike most strategy games that the player controls a character and can only build within sight of it. The story is ab...

The game is seen isometrically. Unlike most strategy games that the player controls a character and can only build within sight of it. The story is about an astronaut who has been sent on a strange planet in order to ensure that the conditions for its colonization. Landing is not too failed and the task is a little more difficult than initially expected. Raw materials for the construction of the factory will have to procure himself. Furthermore facing people in the world who do not like them as our hero destroying the environment by industrial activities. Player procure raw materials in order to build the first factory to produce them in a machine, and the weapons that are needed to defend against the enemy. The player also has to explore new technologies to develop its products. 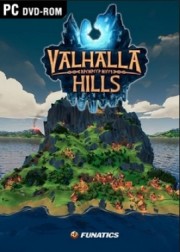 You will find yourself in the harsh and cold environment among the Vikings,... 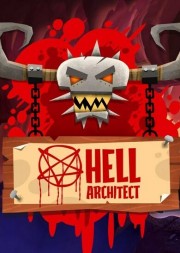 Hell Architect is a game about building and managing your own hell. You tak... 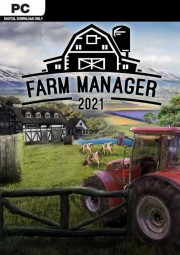 At Farm Manager 2021, as a farm manager, you need to ensure the right level... 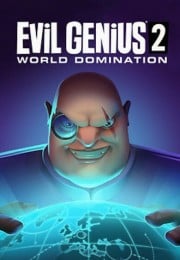 Evil Genius 2 is a satirical creator of spy-fi dens, where players take con... 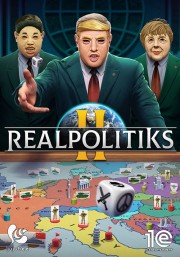 Bring your people to glory and write a new chapter in history in Realpoliti...