FIFA 20 comes with a sophisticated approach to gameplay. According to many, it is due to the reduced pace of the game and also greater inaccuracy of p...

FIFA 20 comes with a sophisticated approach to gameplay. According to many, it is due to the reduced pace of the game and also greater inaccuracy of players, in the processing of the ball or during sprints. The player with the new piece gets much more space to play, which was previously helped by artificial intelligence. Frostbite engine proves that it keeps up with modern trends. The graphics are almost alive in his submission. FIFA 20 will have a Volta game mode in which we play street football. We can look forward to action football in a small number of players and on a smaller pitch. Space will be both for fast game and for various awesome. There will be 3 to 3, but also 4 to 4, or 5 to 5. There are also variants without goalies, so everyone can find their own. 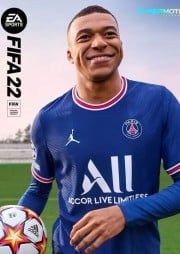 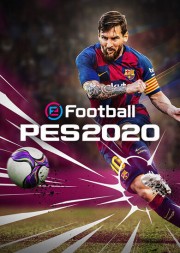 The game will include a sophisticated online mode hence the name eFootball,... 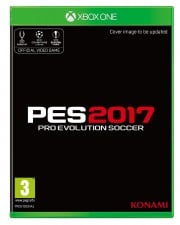 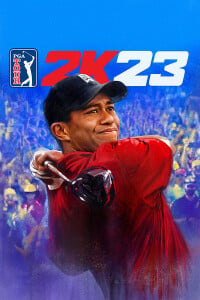 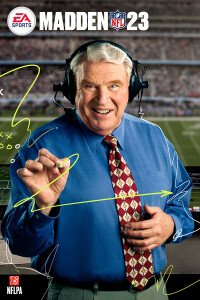 The league brings you into your fifth NFL season at a qualifying position o... 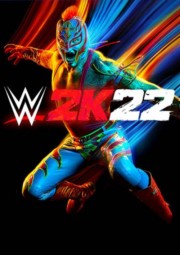 Get ripped out of the stands and have complete control over the WWE world....