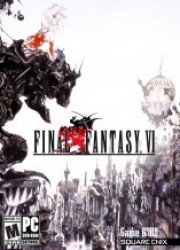 The sixth part came out originally in 1994 for the SNES console and recorded worldwide acclaimed by critics and players. The main change compared to t...

The sixth part came out originally in 1994 for the SNES console and recorded worldwide acclaimed by critics and players. The main change compared to the original version is in this new, from 2015, that were rebuilt main characters and sprites súbojový system was slightly accelerated the need for a more modern idea. In other aspects, the title remains true to its original. Story, this time set in the heyday of industrial techniques (not too) coexisting with magic, follows the lives of several heroes and characters. The plot consists of just the differences between the Empire for technological progress, and Espero representing other hand magic. 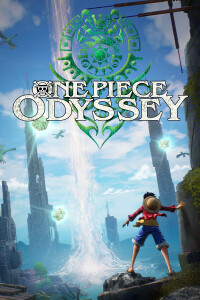 A brand new RPG set in the world of the popular anime, ONE PIECE! Play as m... 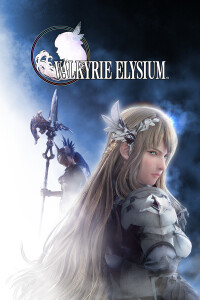 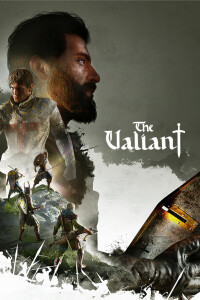