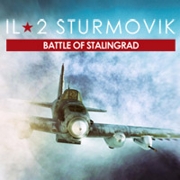 Continued legendary air series will offer even more realistic simulation of flying, more extensive content, realistic aerodynamics and new game features. Take part in the Battle of Stalingrad, from Operation Uranus (19 November 1942), to the freeing of the city (2 February 1943). Aircraft models were created according to the drawings of the central archives of the Russian Ministry of Defence and the reward system will allow players to unlock the true aircraft modifications and improvements, which occurred during the fighting. Take part in the fighting of World War II and enjoy an unforgettable experience!

Plot of the game follows the story of a hero, pilot during the Vietnam War,... 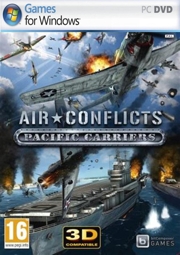 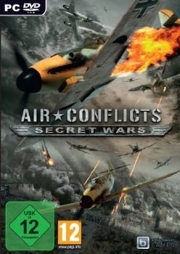 Take part in air battles from the cabin of military aircraft in the first a... 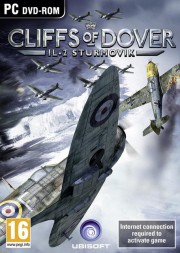 One of the best flight simulators of the popular series is set in World War... 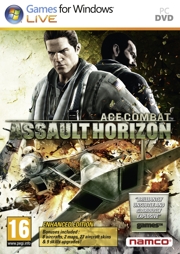 The storyline will bring you into the near future East Africa, in which the...