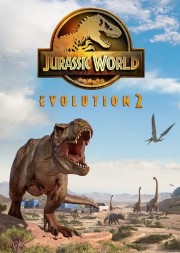 Jurassic World Evolution 2 is the expected sequel to Frontier's highly successful film Jurassic World Evolution, which builds on a groundbreaking and immersive simulation. It features an engaging, new story campaign, incredible new features and new, respectable dinosaurs with captivating authenticity. Along with the expanded design and other customization options, the result is an even bigger, better and more authentic Jurassic World game. Immerse yourself in the engaging and original story of the Jurassic World set after the Jurassic World: Fallen Kingdom events that shake the Earth. Build and renovate new buildings and expand your managerial muscles in previously unknown places, from dense forests to rocky deserts. 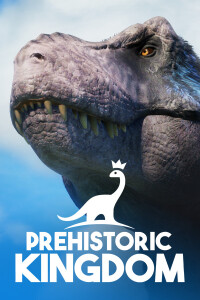 Take control of unlimited power and build, manage and grow the perfect zoo...

The game will offer you the opportunity to build your own amusement park in... 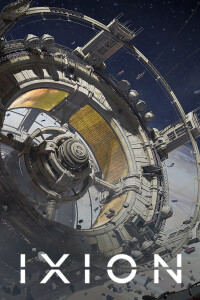 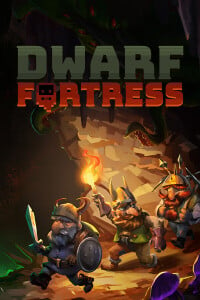 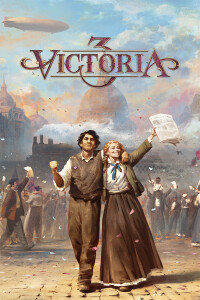 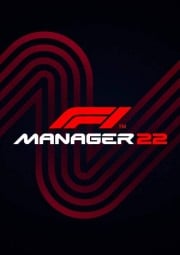