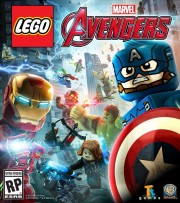 Another game from the series of Lego games contains similar game mechanics and gameplay as in the previous ones and does not seem different in a signi... 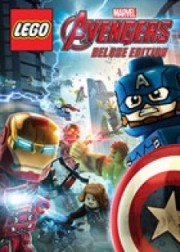 Another game from the series of Lego games contains similar game mechanics and gameplay as in the previous ones and does not seem different in a significant way. Lego Marvel Avengers is the second game from the Marvel universe, but it does not build on the previous game. This time the game mainly takes you to the movies The Avengers and Avengers: Age of Ultron. A new feature is the use of a combination of multiple characters to perform special combos, including team solutions of various puzzles. You will carry out various tasks in levels and explore the open world of New York where you have to get rid of criminals. The game will be featuring popular characters such as Black Widow, Captain America, Hawkeye, Hulk, Iron Man, Thor and agent Carter. 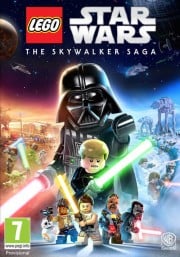 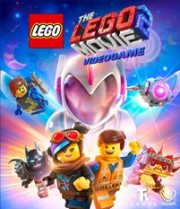 Lego Movie 2: The Videogame is a new adventure on motifs of the same film.... 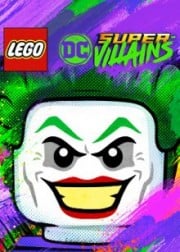 For the first time in the LEGO series, players will be able to create and p... 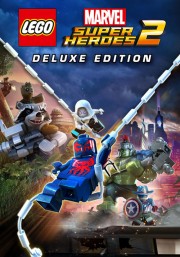 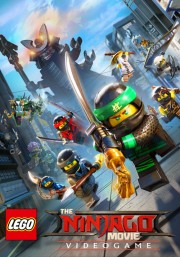 In LEGO Ninjago, you will resist waves of enemies with the help of popular... 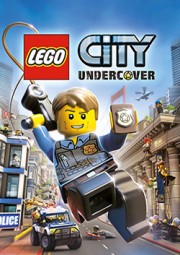