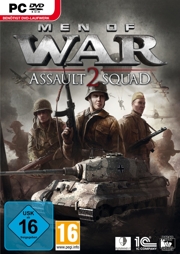 Latest sequel of the strategic war series includes new single-player modes in singleplayer style which will take players from extreme tank battles to ... 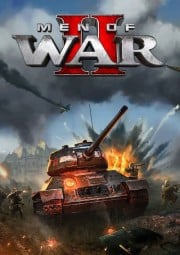 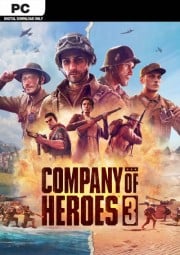 One of the most popular real-time strategy games is returning to fame with... 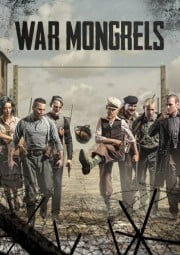 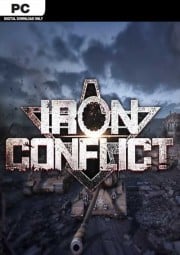