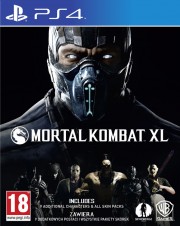 The legendary fighting game Mortal Kombat X returns in the extended edition called XL. Mortal Kombat XL contains basic game Mortal Kombat X, Cosplay Pack Klassic Fatalities 1 and 2, Klassic Pack 1 and 2, Tremor, Predator / Prey Pack, Predator, Brazil Pack, Tanya, Kold War Pack Horror Pack, Jason Voorhees, Samurai Pack, Pack Kombat, Kold War Scorpion and Goro .. the game boasts a very sophisticated graphics, the possibility of using the environment to your advantage and fighting style or much anticipated fatality that makes it very painfully disarm your opponent and cut it in several ways. XL Edition lets you play as other characters such as. Xenomorph from Alien or three-Borg. Extensions and alterations would see the skins and fatality. Face off, you can with the best players from around the world thanks to online multiplayer, where you will be able to get even post a champion of the game. 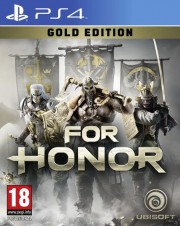 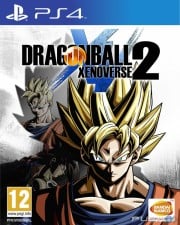 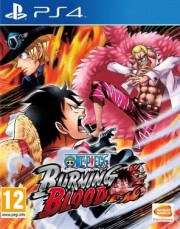 One Piece Burning Blood is a new event based on insane and rich One Piece u... 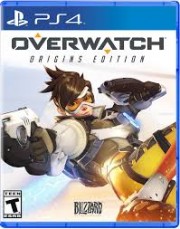 Overwatch is a team shooting game in the near future. Every fight in this e...