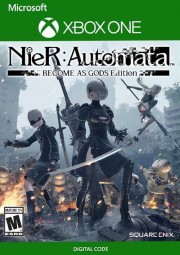 In Nier: Automata you will find yourself in a world controlled by killer machines and in which there is no place for the human race. The unprepared hu...

About Nier: Automata (Xbox One) key

In Nier: Automata you will find yourself in a world controlled by killer machines and in which there is no place for the human race. The unprepared humanity was attacked by occupiers from another world. They used their secret weapon, which are machines that managed to drive humanity from Earth to the moon. In the new refuge, the people developed an army of Android soldiers whose task was to drive the mechanical horde back and win. In the role of android 2B together with your combat unit YoRHa, you will be sent to Earth to destroy the enemies of humanity. The main protagonist 2B has a sword at her disposal, but thanks to "Pod" she can also attack from a distance. Even though they are androids, each member of YoRH has his own personality, while 2B is calm and prudent. You can expect many fights, destructive combos, ranged attacks and huge mechanical opponents. 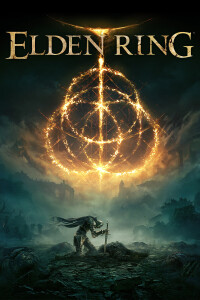 Arise, defiled, and be guided by grace, so that you may wield the power of... 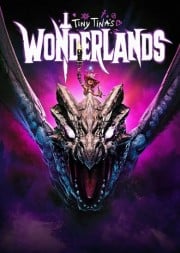 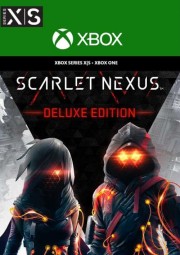 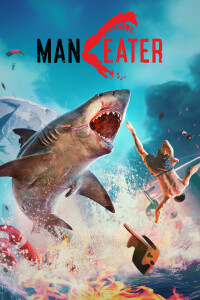 Experience the highest power imagination as the top predator of the seas -... 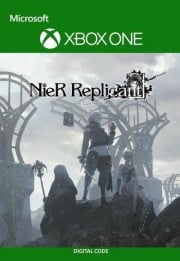 A thousand-year-old lie that would live forever ... NieR Replicant ver.1.22...