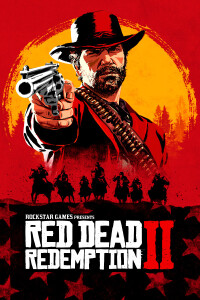 The Red Dead Redemption II story will send you a few years before the Red Dead Redemption. The end of the 19th century in America brings the end of a popular era, the era of the Wild West. But that does not mean that there are no grumbling gangs scolding in the neighborhood. One of them is the Van der Linde gang, whose member is also Arthur Morgan, who will be your main hero for the rest of the game. However, the ending of the Wild West with the gangs brings with them a terrible trouble. Besides the loss of these gangs, there are hunters rewards and federal agents who are trying to hit you and your gang. In the course of the game, you try to steal classic and take off where it is, but also to escape the aforementioned head hunter. 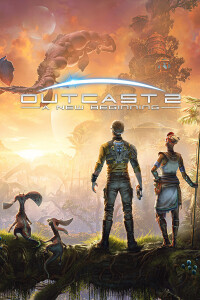 After two decades since the release of Outcast, the critically acclaimed ga... 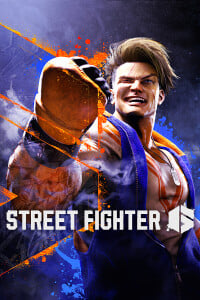 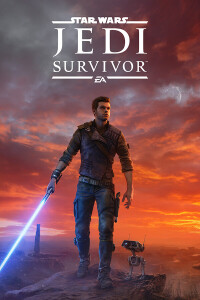 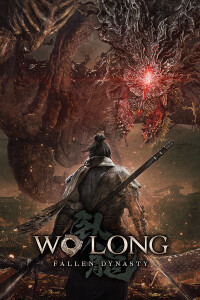 A mighty dragon rises from the shadows. Team NINJA, creators of Nioh, pres...