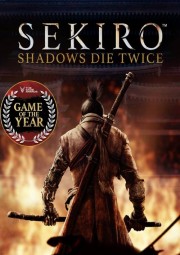 Fight your way to revenge in a new adventure game from FromSoftware developers, BloodBorne creators and the Dark Souls series. In Shadows Die Twice, y...

Fight your way to revenge in a new adventure game from FromSoftware developers, BloodBorne creators and the Dark Souls series. In Shadows Die Twice, you play the role of a "one-armed wolf", an embarrassed and disfigured warrior rescued on the verge of death. Obliged to protect a young lord who is a descendant of an ancient line, you become the target of many sinister enemies, including the dangerous Ashina clan. When a young lord is imprisoned, nothing will stop you from the dangerous task of regaining lost honor or death itself. Explore Japan during the Sengkok period at the end of the 15th century. It is a brutal period full of constant conflicts for life and death. In a dark and perverted world, face enemies greater than life. Take advantage of an arsenal of prostheses and powerful ninja abilities, discreet stealing, overcoming huge obstacles and bloody confrontation. Take revenge. Recover your honor and kill wisely. 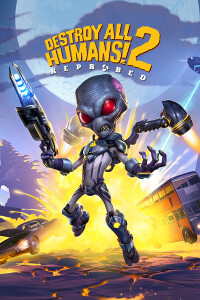 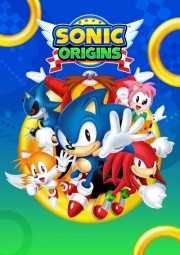 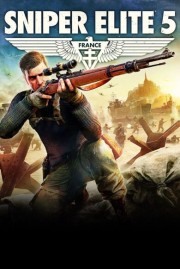 The latest installment in the award-winning series, Sniper Elite 5, offers...