Mankind is surrounded as Menthol hordes spread around the world, ravaging what is left of a broken civilization. The last remaining resistance to the...

Mankind is surrounded as Menthol hordes spread around the world, ravaging what is left of a broken civilization. The last remaining resistance to the invasion is the Earth Defense Forces under Sam and his heavily armed commando. The classic Serious Sam recipe is enhanced by placing an unstoppable arsenal against an unimaginable number of enemies, which requires players to find a way out of impossible situations. The cult cast of alien invaders returns with new improvements! Fight your way through an incredible number of Menthol's minions, including the cult headless Kamikaze, the Beheaded Rocketeer, Kleer, Scrapjack, Werebul and Khnum! Take on completely new enemies and towering monsters such as the furious Processed, the repulsive Belcher, the hard-hitting Zealot and others. 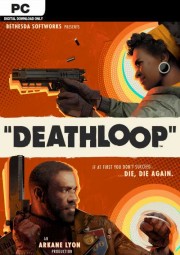 The game takes place in the future, in 2271. The massive and seemingly bene... 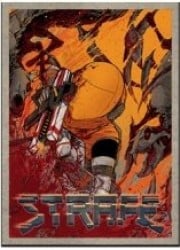 Arizona Sunshine is a survival action, in which virtual characters hordes o...