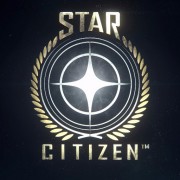 Star Citizen is a space simulator that is still under development. Star Citizen will be loaded from the two main components. The Permanent Universe (P...

Star Citizen is a space simulator that is still under development. Star Citizen will be loaded from the two main components. The Permanent Universe (PU) will be the MMO universe where they will meet players on one big server. You will be able to fight in space, on board ships, at stations or on planets, trade, fly, feed as a mechanic or just admire and look for natural phenomena in over 100 major space systems. The second component is Squadron 42 (SQ 42), an extensive one-player single player campaign. You will serve in the UEE Army in the war against the main enemy, Vandules. Both PU and SQ 42 are planted in our 30th century Galaxy, where humanity is associated with the UEE flag. 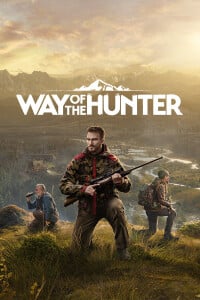 Way of the Hunter (PC) key

Become the new owner of a hunting lodge nestled among beautiful habitats an... 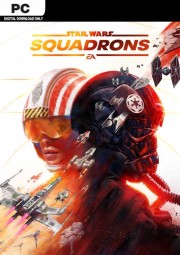 Master the art of fighter combat in an authentic Star Wars ™: Squadrons pil... 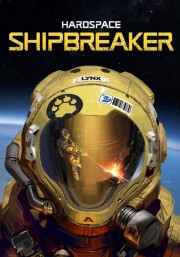 Equipped with state of the art rescue technology, you will find spaceships...

On the X4: Foundations is tempting perhaps every element. From the possibil...