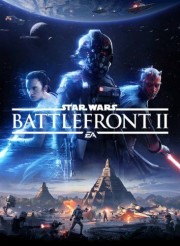 The newest Battlefront will feature the three era Star Wars series, and for the first time also a story campaign in which you play as a member of the...

The newest Battlefront will feature the three era Star Wars series, and for the first time also a story campaign in which you play as a member of the elite Stormtrooper Iden Versio. After the destruction of the Second Star of Death, it has a simple purpose to avenge the death of Emperor Palpatine. Iden Versio, however, will not be the only playable character of the campaign, it will be possible to play for Luke Skywalker and Kylo Rena. The storyline of the game is set in the time of the Jedi Jedi from the perspective of the Empire. The way for vengeance will last for 30 years. In the online game, we will find a game class, such as Officer, Assault, Heavy and Specialist, who will use the player in a reasonable way and will be able to play a hero or a villain, for Dartha Maula. The battlefields will again meet up to 40 players and this time there will be a cooperative mode for two players. 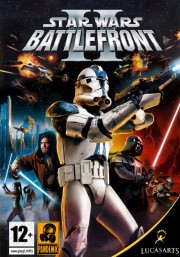 Become a hero and play as a frightened soldier, a pilot of a legendary figh... 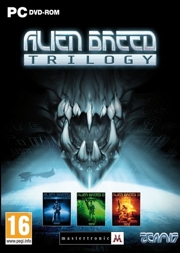 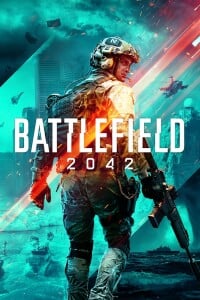 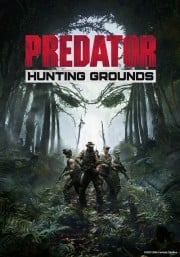 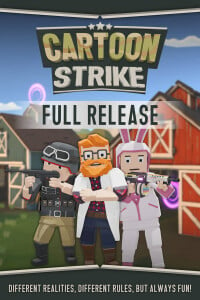