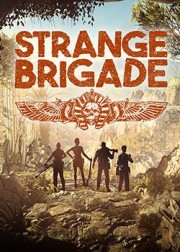 Explore stunning ruins, solve puzzles, and discover exciting treasures as you roam your way through a bunch of undead enemies in a thrilling third-per...

Explore stunning ruins, solve puzzles, and discover exciting treasures as you roam your way through a bunch of undead enemies in a thrilling third-person action game that will surely awaken your soul adventurer! You will find yourself in Egypt in the 1930s. The Witch Queen of Setek, erased from an ancient history and buried in an unmarked tomb for four thousand years, rose again. The Secrets of Power and its army of mummified abominations can be set up by a single group of courageous heroes, the section called Strange Brigade! Follow the shameful Setek with an adrenaline campaign through dangerous excavations, a legendary pyramid, and a cave swarming with opponents pre-convicted of returning to the afterlife. Take the survey yourself or in the team of two to four players with online cooperation! 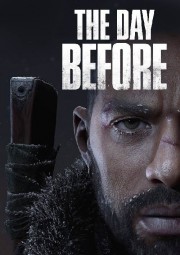 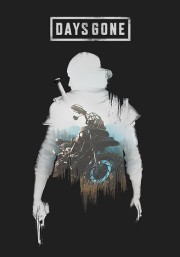 Walk and fight in a deadly post-pandemic America. Play as Deacon St. John,... 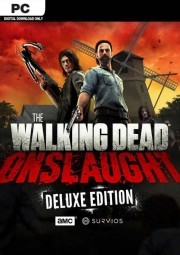 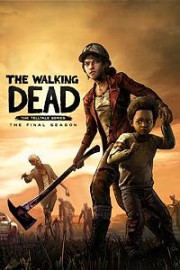 The fourth season, The Walking Dead: The Final Season, once closes forever... 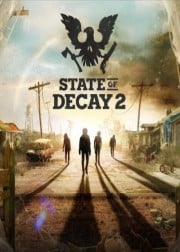 The dead rose and civilization fell. The dead dead can not stop even the ar...

In The Walking Dead: Season 3 encounter as with old friends and with comple...