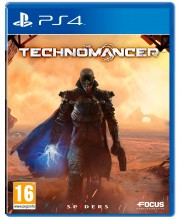 In The Technomancer you find yourself in cyberpunk environment 200 years after the colonisation of Mars. The main character called Zachariah is runnin...

In The Technomancer you find yourself in cyberpunk environment 200 years after the colonisation of Mars. The main character called Zachariah is running from the secret police and has to face all the dangers of the red planet. On the run you have to complete a task that will take you to the tribes and the cities hidden under ice. You can use three combat styles and use abilities divided into four evolution groups. But you won't solve everything using power. The choices you make during the dialogues with the characters will influence the story of the game. You can create various items and weapons for yourself and people from your group. Face the cruel society living on Mars and discover Technomancer's secrets. 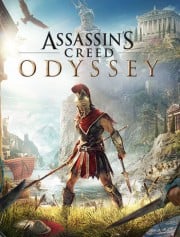 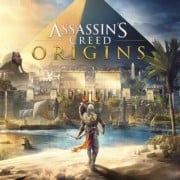 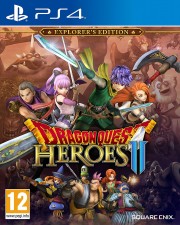