The Elder Scrolls Online: Morrowind takes you to the province of Morrowind, homeland of the Dark Elves, 700 years before the events of The Elder Scrol...

The Elder Scrolls Online: Morrowind takes you to the province of Morrowind, homeland of the Dark Elves, 700 years before the events of The Elder Scrolls III. Morrowind is in terrible danger and it's up to the player to help Viveca, the legendary guardian of Vvardenfell, solve mysterious disease, recharge your strength and save the world from destruction. Vvardenfell is so far the single greatest zone added to The Elder Scrolls Online and use the same geographical footprint, including all the key points of interest, known from the original game. A powerful new class of Warden offers players the chance to rule the natural magic. Warden class also introduces a new fighting ally, which is devastating war medveď.The Elder Scrolls Online: Morrowind introduce new PvP mode called Battlegrounds - it is a 4v4v4 intense fights in an environment similar Arenaa. 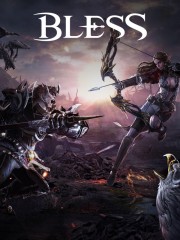 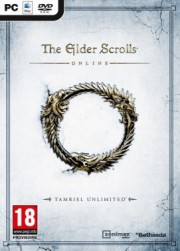 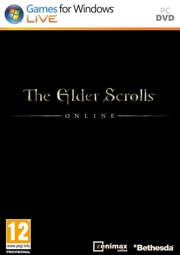 After years of war, the world of Olyndale got into chaos. As Guardian of Em... 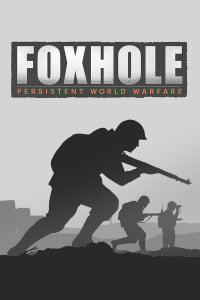 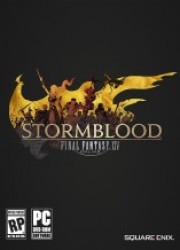 A second extension to Final Fantasy XIV possible to increase the maximum ac...