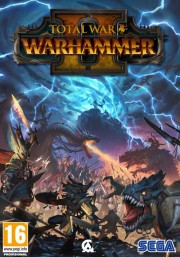 Total War: Warhammer II reveals the secrets of the continents far in the West of the Old World. You will experience one of the four races of Warhammer... 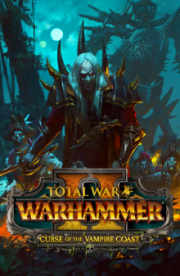 Lights fall night. When you stand in the docks and look towards the sea, st...

Total War: Warhammer II reveals the secrets of the continents far in the West of the Old World. You will experience one of the four races of Warhammer Fantasy Battles, among which you will find eminent elves, dark elves, lizards and a fourth race still awaiting your declassification and battling in battles across the enchanted islands, gloomy inland areas, treacherous marshes and dangerous jungles. Total War is waiting for you to pull as you have not been here yet. Control the defeated Great Beloved, who swirled for thousands of years over Eltha's Ulthuan home. Each race must perform a series of mysterious rituals that, in accordance with their belief, will either strengthen or disrupt the Faith. The whole struggle then ends with the enduring end. The extraction of the territory is long enough. This is a race of domination, from which the fate of this world will then unfold! 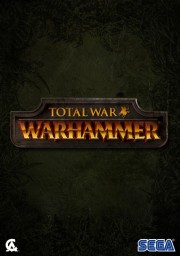 It is the age of endless conquest and thousands of fighters meet in huge ba... 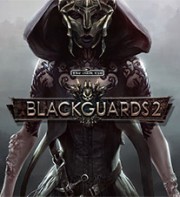 The latest sequel Blackguards shows the main character in prison, trying to...

Choose your character and fulfill your destiny! In this MOBA game you contr...

You will find yourself in the role of the sentenced murderer, whose mission...