In 2022, the world is thrown into chaos. After the artificial intelligence gained consciousness, fled and began to replicate, mankind fights for its b...

In 2022, the world is thrown into chaos. After the artificial intelligence gained consciousness, fled and began to replicate, mankind fights for its bare existence. Survive in the new XERA: Survival action game. Because of the growing popularity of robots, fears of their possible rebellion and the preservation of the human race, world governments have joined together to form XERA: Survival Corporation. At the same time, a law banning the development of robots was approved. Unfortunately, there was a hole XERA used to seize all the artificial intelligence technology and plunged into her own research. He succeeded in fulfilling the greatest concerns of robotics opponents. And so there is a new law: Kill or be killed. 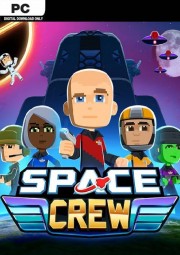 Party Hard 2 is a continuation of the stealth strategy of 2015. The game of... 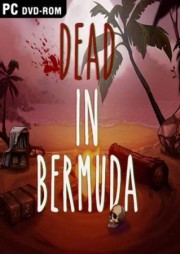 In the Dead in Bermuda your task is to rescue the eight survivors from the...

With Empyrion Galactic Survival you will get a fantastic 3D world that offe... 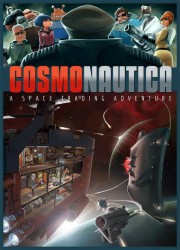 Are you ready for a space adventure? Start by boarding the spaceship and fu...