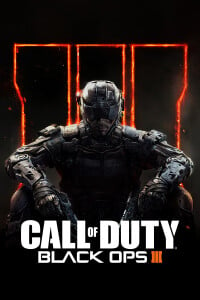 Call of Duty: Black Ops 3 takes the user into a dark, overthrew the future, which arose a new generation of special operations troops and where the bl...

Call of Duty: Black Ops 3 takes the user into a dark, overthrew the future, which arose a new generation of special operations troops and where the blurred boundaries between humanity and man-made technology. It is a world where the war dominates most advanced robotics. The game offers three unique game modes - campaign, multiplayer and zombies that fans will offer the deepest and most ambitious Call of Duty ever. The campaign was designed for co-op games that can be played with up to 4 players online or solo. Call of Duty: Black Ops 3 provides the maximum gaming experience!

The graphics get a little prettier, the story gets a little darker, and another Call of Duty counts time as we march together toward death.

From its four-player co-op campaign to the brand-new powers and a fleshed-out Zombies mode, Black Ops 3 meaningfully pushes the Call of Duty series forward on several fronts. Even where it doesn't innovate, it still meets the high bar Call of Duty fans should expect. Black Ops 3 isn't the best Call of Duty game ever, but it's the biggest and most feature-packed game we've seen out of the series yet. 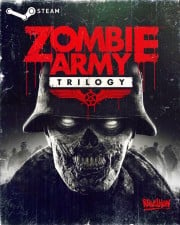 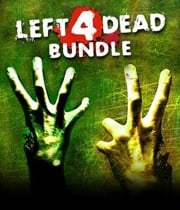 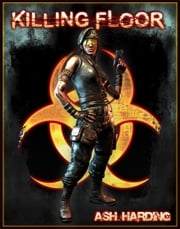 Coperative survival shooter set in the UK, in which you have to withstand h...