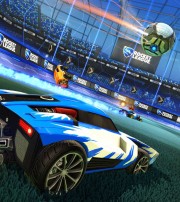 Rocket League is an interestng futuristic game in which you will play footballl. But the difference is that you will control cars and not players. The...

About Rocket League (Xbox One) key

Rocket League is an interestng futuristic game in which you will play footballl. But the difference is that you will control cars and not players. The cars are trying to get the huge ball into the goal. To make it even more interesting the pitch is bounded on the sides and also from above so sometimes you will be able to drive almost upside down and surprise your opponents. The game brings a really cool interaction with the ball. You will be able to collect some bonuses which will for example make you faster for a while.

* Mode season in which you play singleplayer against the PC

* Extensive settings for cars with more than 10 billion possible combinations

* The possibility of up to 4 players playing on one screen 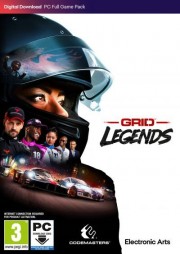 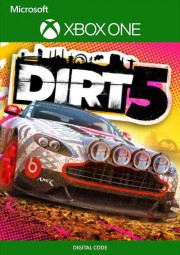 DIRT 5 is the most daring off-road racing experience created by Codemasters...

NASCAR Heat 5, the official game of the most popular car racing series in t... 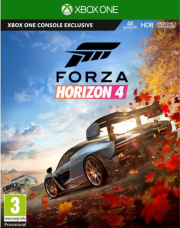 Forza Horizon 4 is set in the locality of present-day England, where we wil... 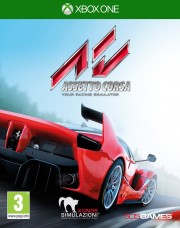 Assetto Corsa is a race simulator of new generation, which stands out for i... 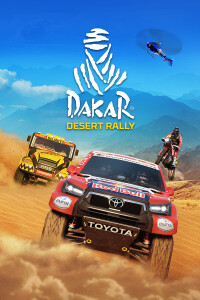 Dakar Desert Rally is the biggest and most amazing off-road rally adventure...