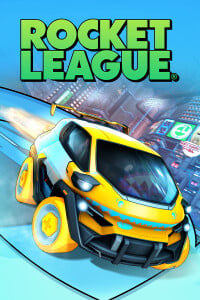 Rocket League is an interestng futuristic game in which you will play footballl. But the difference is that you will control cars and not players. The... 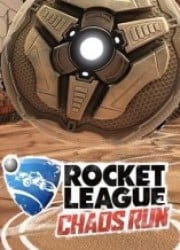 Celebrate one of the most anticipated days in the last 30 years in Rocket L... 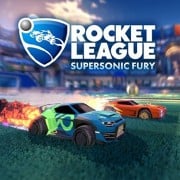 Expand your options in Rocket League with Revenge of the Battle-Cars! This...

Rocket League is an interestng futuristic game in which you will play footballl. But the difference is that you will control cars and not players. The cars are trying to get the huge ball into the goal. To make it even more interesting the pitch is bounded on the sides and also from above so sometimes you will be able to drive almost upside down and surprise your opponents. The game brings a really cool interaction with the ball. You will be able to collect some bonuses which will for example make you faster for a while.

* Mode season in which you play singleplayer against the PC

* Extensive settings for cars with more than 10 billion possible combinations

* The possibility of up to 4 players playing on one screen

Rocket League's colorfully absurd cars-playing-sports concept works so well because the energy of its arcadey gameplay meshes with its deep team-based strategy and variety of modes. It's exceedingly rare to find a multiplayer game that's welcoming and approachable for new players and so intricate that the best players can earn a living by mastering its depths. Rocket League is a golden example of turning a good idea into something truly amazing.

Rocket League transcends its chaotic mishmash of sports, racing and fighting to create an elegant and endlessly competitive game for the ages. 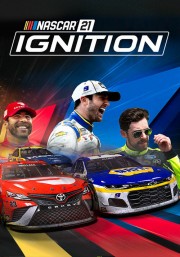 NASCAR 21: Ignition redefines the official video game of the most popular s...

To celebrate the 50th anniversary of the championship, WRC 10 offers a bran... 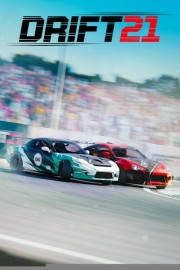 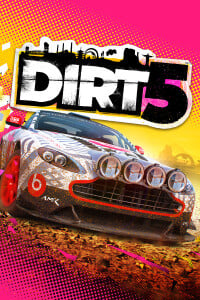 DIRT 5 is the most daring off-road racing experience created by Codemasters... 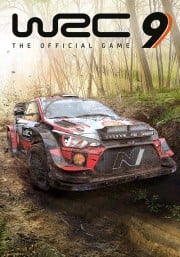 The very realistic WRC 9 simulation will offer game modes for the community...