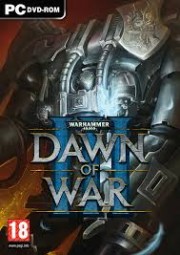 Having been in the mysterious world of Acheron found catastrophic weapon, you have no choice other than to confront your opponents face to face. War r...

Having been in the mysterious world of Acheron found catastrophic weapon, you have no choice other than to confront your opponents face to face. War rages and the entire planet is under siege army captain Gorgutze greedy, ambitious and Macha prophet mighty Space Marine Commander Gabriela Angela. To survive, you must stop taking into account any superiority. Seize control of the impressive fighting machines and with the help of the best characters of the whole history of Dawn of War incline victory to his side. Let imperial knight (Space Marines), a foul-mouthed Gorkanauta (orcs) or pushy Wraithknighta (Eldarové) reversed the outcome of the fight. Plunge into war at the head of a massive army marching aggressive volcanic terrain, or on board warships sailing through space. 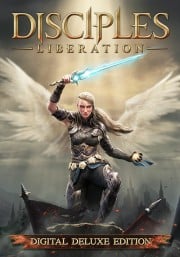 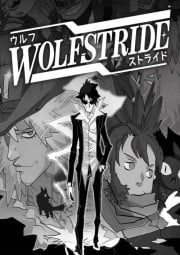 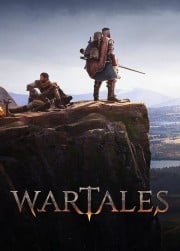 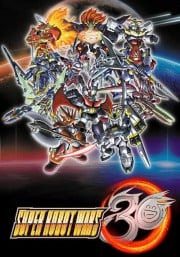